(You save )
(No reviews yet) Write a Review

BlokCam is a wireless system that can be quickly and easily deployed to the hook block or boom tip of a crane.

The sound and view from below the camera is then transmitted and received wirelessly via the antenna systems to a screen in the cab.

This allows the operator to see and hear the load and surroundings, giving an unobstructed, live, audio-visual feed of the critical areas that working in the blind would never allow.

1 On the Hook Block and/or Boom Tip
The Sensor captures the audio-visual feed and sends it to the transmitter. The signal is then transmitted to a repeater on the Jib, Boom or Cab. The battery powers both the Transmitter and the Sensor. Each component attaches magnetically and can be mounted on the block, including between the cheek plates and on the boom tip.

2 Repeater on the Jib/Boom and/or Cab
The Repeater receives the wireless signal from the transmitter and is relayed back to a monitor in the cab. The Repeater position and configuration is dependent on the type of crane, type of jib/boom and length of jib/boom.

3 In the Operator’s Cab
The live audio-visual feed is then processed and displayed on the screen positioned inside the cab, allowing the operator to see and hear live footage of everything below the camera. 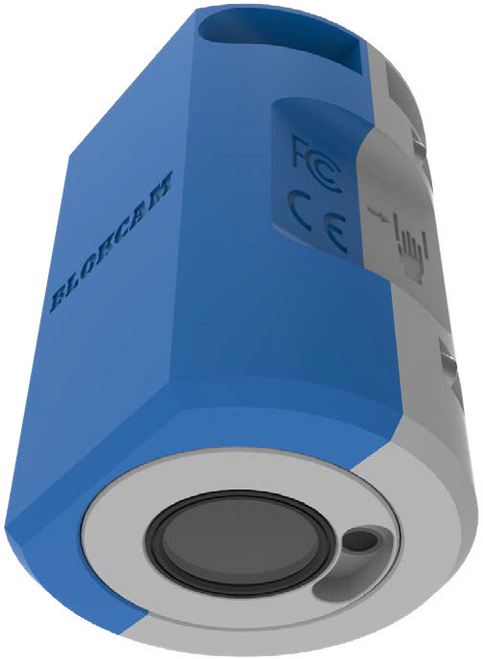